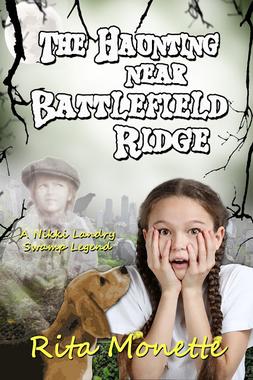 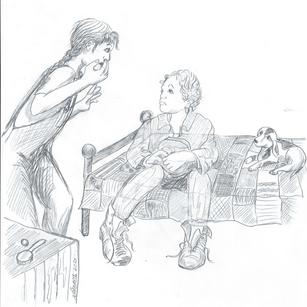 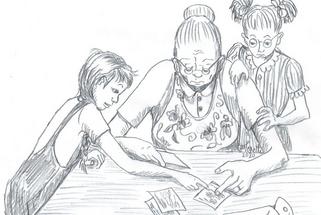 I never believed in ghosts.  Then I met Oggie!

Nikki Landry and her friends discover strange white smudges in photos Patti's grandmother had taken at an old gravesite. No one can explain what they are.

Did Nikki's little brother mark them up with a piece of chalk?  Did a low-lying fog move in just as she snapped the photos? Could it be a smear on the camera lends?

Spikes insists it's a ghost.

Then Mrs. LeBlanc remembers a legend her grandfather told her of a spirit that haunts the small family cemetery located near an old Civil War battle site.

Will Nikki and her legend busting gang discover if it's just an old tale? Or does the ghost really exist?  If so, why is he there?  What does he want?

Join Nikki and her friends as they go searching for the answers...and the truth behind the Haunting near Battlefield Ridge.